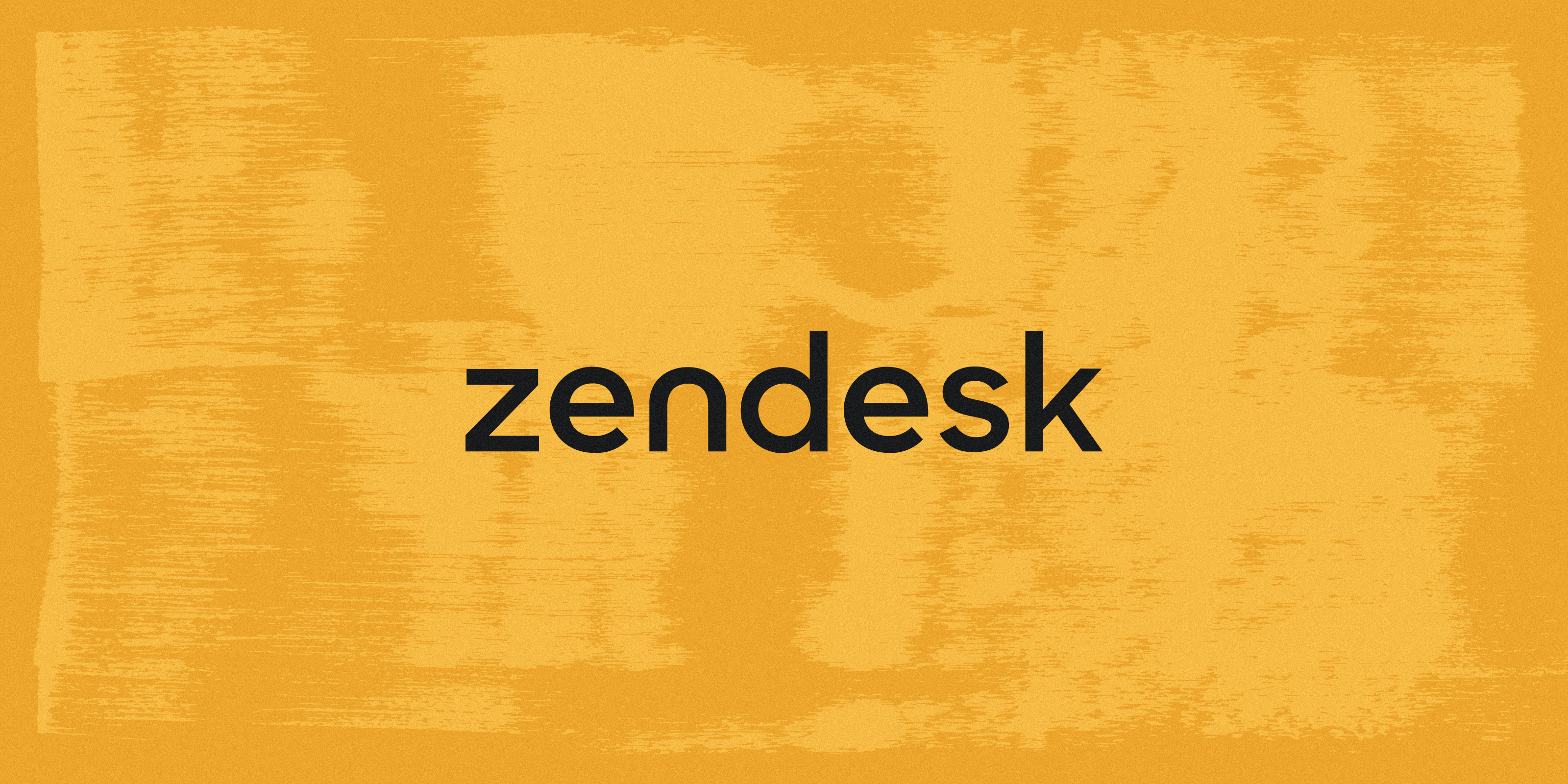 “Some of the biggest and most ambitious projects that are going on at Zendesk right now are about the future of Zendesk,” says Allison Shaw, Senior Design Manager, Design Systems at the company.

For Allison, whose team reports to the VP of Product Design (and routes into the company’s chief creative officer), the design system plays a critical role in helping Zendesk make an accessible product. It’s both core to the future of Zendesk, and a personal mission of Allison’s.

“I work hand in hand with my engineering partners,” says Allison, who is based in Zendesk's SF office. “A lot of collaboration is cross-country, cross-cultural, and cross-time zone. I work with teammates in San Francisco, Singapore, Dublin, Portland, Montreal, Montpellier, Copenhagen, Krakow, and Melbourne. Abstract makes it possible.”

For Allison, the optimal design workflow frees her from busywork and lets her focus on solving problems for Zendesk’s customers.

One of the biggest challenges of working with a distributed team is the lack of real-time communication. With work that spans a 19-hour time zone difference, having a centralized place for design ensures that nothing slips through the cracks. According to Allison, there’s just less searching around for that email someone sent because the message is captured on the work itself — in Abstract.

Asynchronous work can happen because designers can pick it up as soon as one leaves the office and the other arrives — on the other side of the world. And at Zendesk, where sharing work early has become part of the culture, following along is encouraged, not feared. “It helps everyone feel less apprehensive about sharing work that isn’t quite finished,” she says.

For Allison and her team, Abstract isn’t just a place where design files live. It’s the “paper trail of decisions” that anyone, on any team, in any part of the world, can tap into at any time. With a team that’s grown — and continues to grow — this sort of transparency has also made it easier for new people to quickly jump into work that’s happening and learn the ins and outs of Zendesk’s product.

For Allison, the work associated with both managing and distributing the Garden is created and consumed in one, centralized place.

“There’s no extra documentation, no uploading, no mirroring,” says Allison. “Anytime something is updated, you see it in the right-hand corner of the desktop app.”

Says Allison, “We use Review Requests to make sure that what is getting put into the system is actually constructed the right way and meets all of the requirements that we have around accessibility. We’re able to close the feedback loop, directly on the work that is happening.”

We’re able to close the feedback loop, directly on the work that is happening.

With a team that’s grown by more than 20 since the time Allison joined in 2017, onboarding new people has become more streamlined and enabled faster collaboration. “It’s easier for people to get familiar with the work that’s happening. And the process of learning the system is smoother because even if a new person makes a mistake in Abstract, we can just roll back to the previous Commit. That safety net lowers the barrier for people to jump in and start contributing quickly,” she says.

The Garden frees team members to “not have to worry about accessibility,” for example, “because we've already done that thinking for them.” And because the design system is linked within projects (thanks to Linked Libraries), it’s “easy as pie” to implement components.

Collaboration at Zendesk goes beyond the design team, though. For PMs and engineers, designers can use Review Requests to show work earlier and ultimately, speed up the timeline for shipping.

People are able to follow along with the work, as opposed to feeling like they need to wait for the official “handoff” to figure out what’s what. Paired with Abstract’s Inspect feature, there are fewer steps to getting a piece of work from documentation to implementation. Not to mention, a lot of edge cases can be accounted for earlier, saving rounds of additional testing and iteration. “It’s one fewer tool we have to use, which is great.”

What has Allison done with the time that Abstract has freed up for her? “I’m able to pitch in with other teams and make more components,” she told us.

“Sometimes, we take vacations,” she adds with a smirk.

Once you find something that works, especially on a large and/or remote team, you stick with it, she tells us. Commitment is worth it. 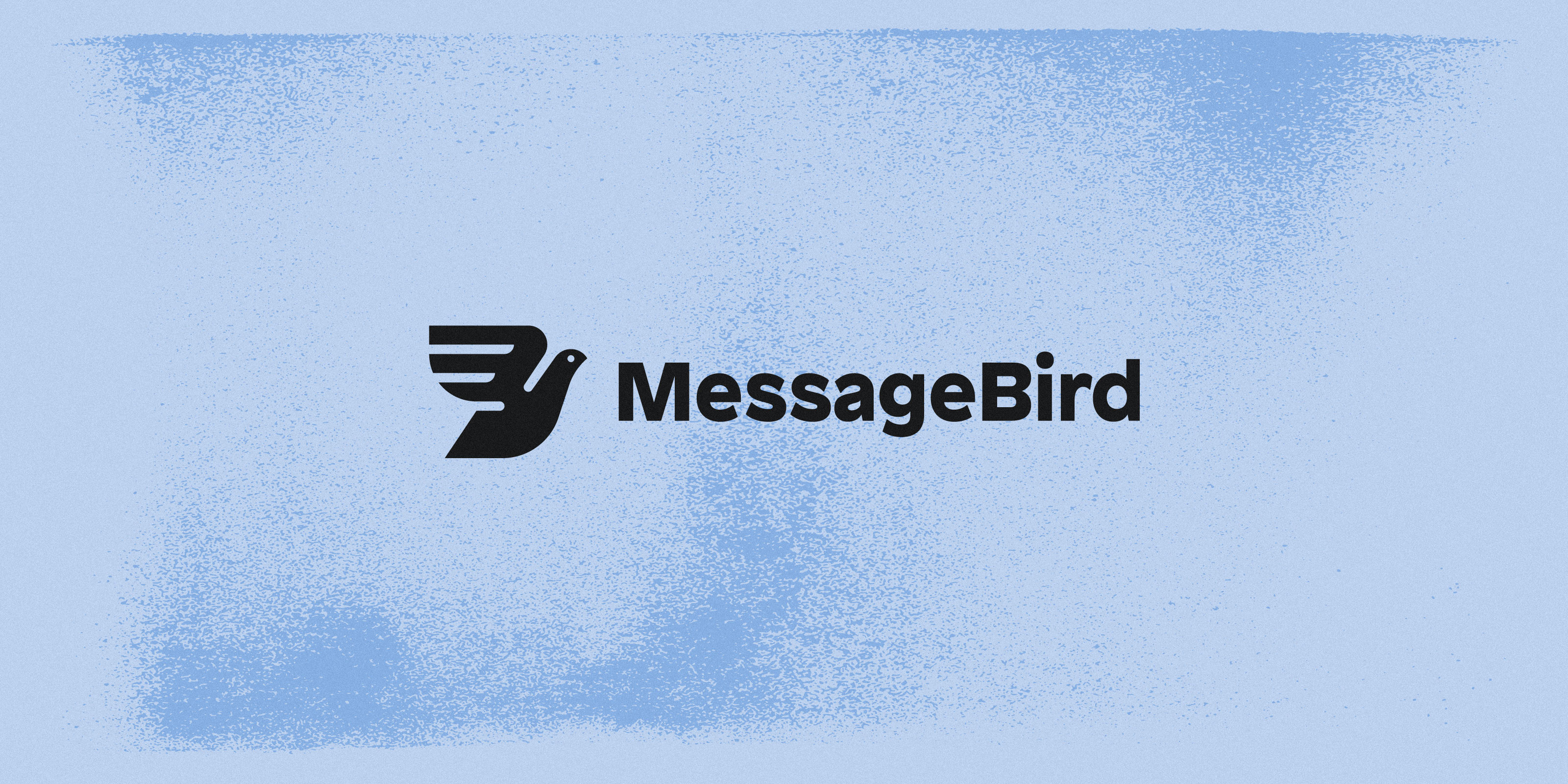 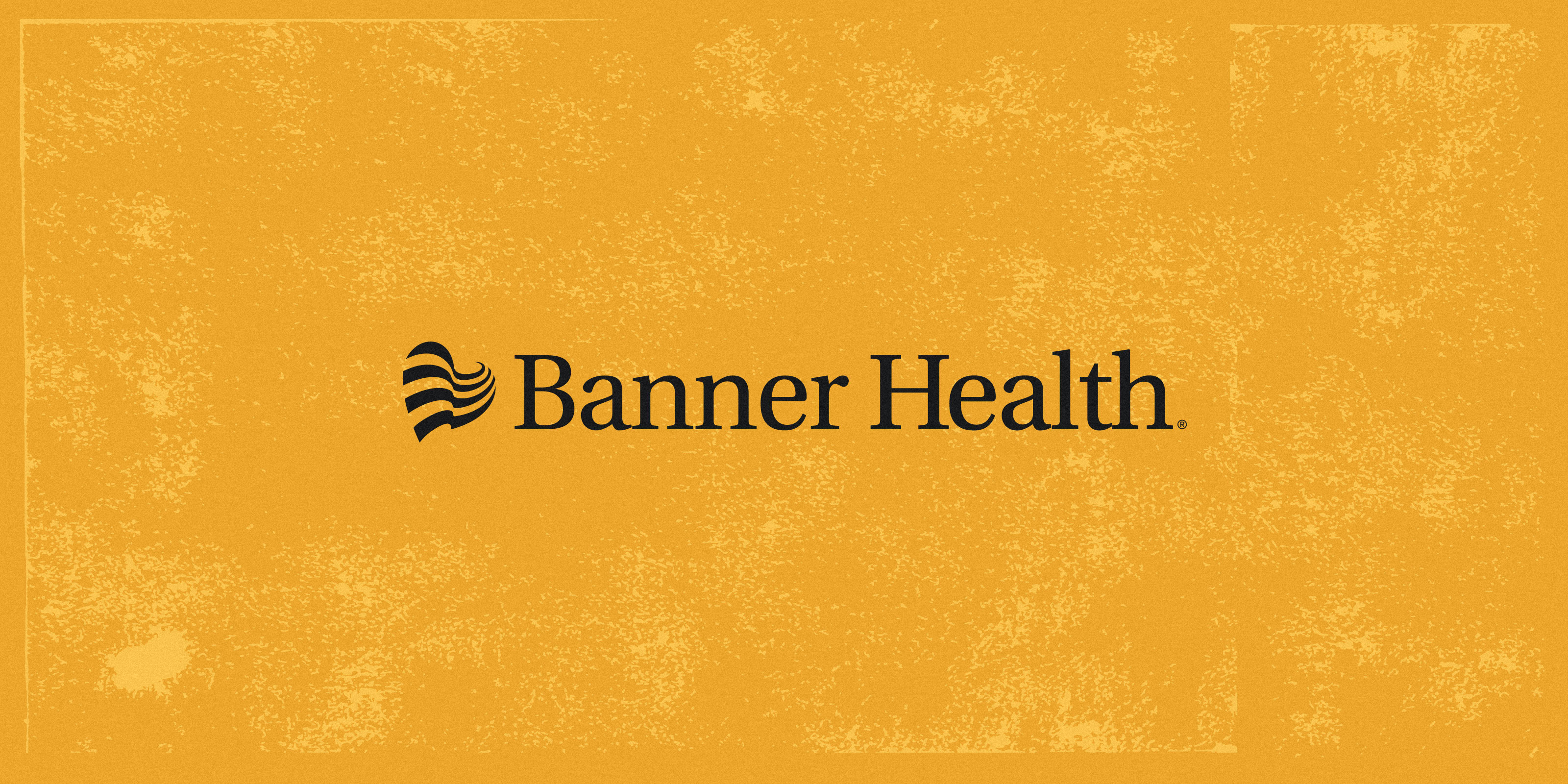 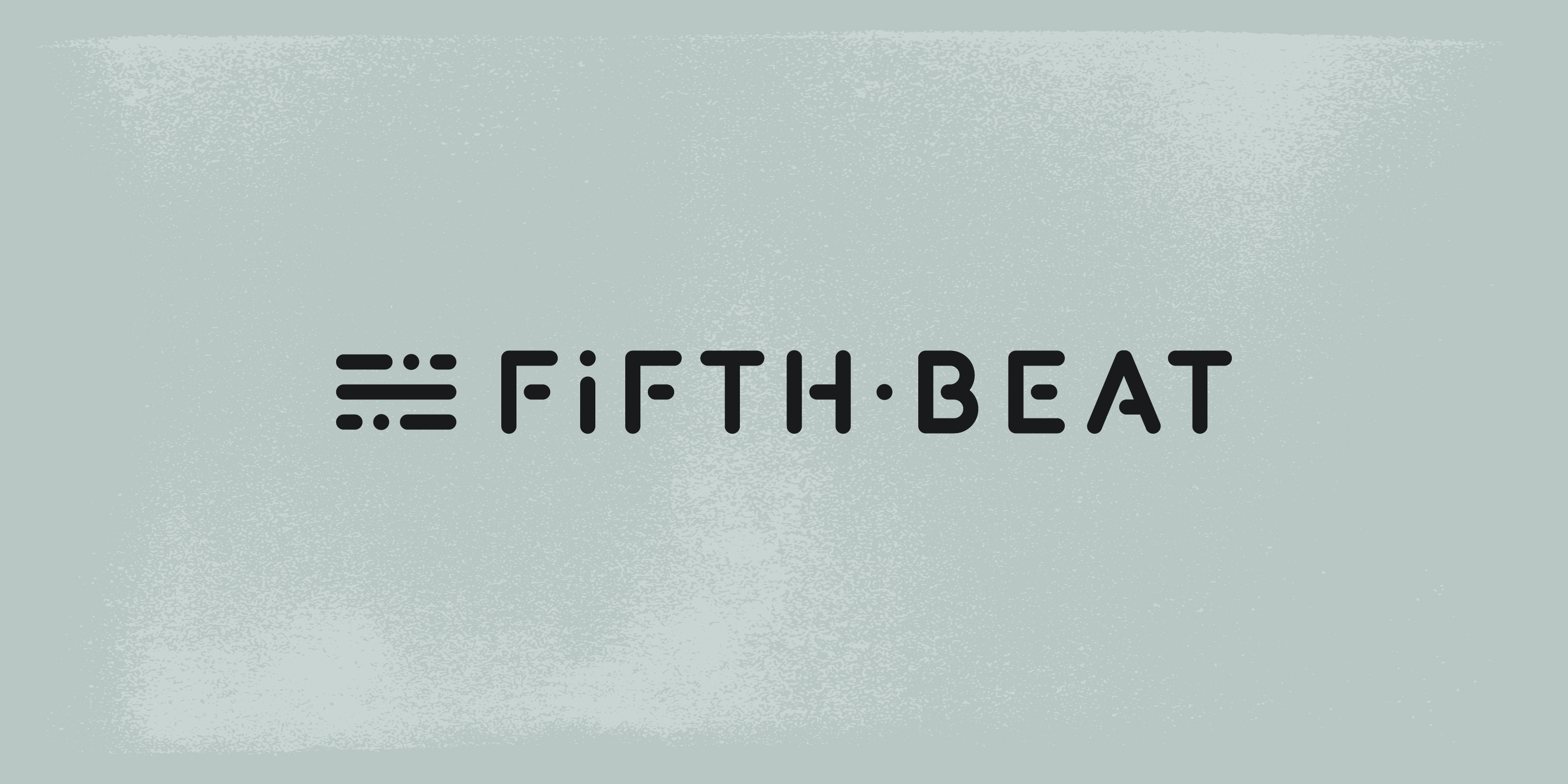