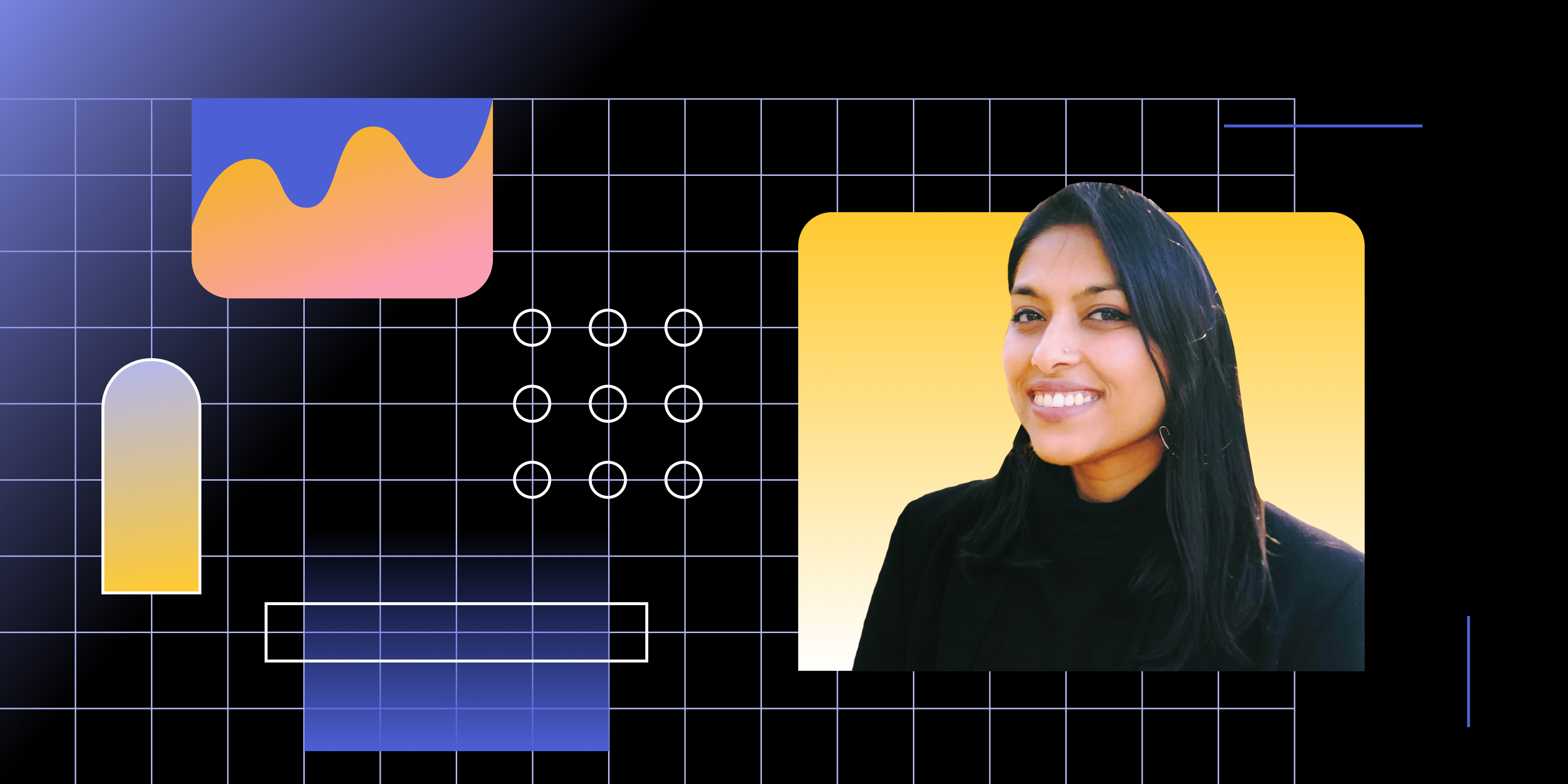 This post is part of an ongoing series featuring snippets from our podcast: By Design — a show about designing exceptional digital products and experiences. Each episode, our host and co-founder Josh Brewer dives deep into every stage of the product life cycle with industry experts.

Product design usually starts with some kind of research. That research ideally uncovers more about who your customers are, what they need and what challenges they face, so that you can design the optimal solution for them. But that doesn’t always happen.

Most companies have a tendency to introduce the research phase either too late in the process or simply use research as a way to confirm their existing assumptions (instead of using it to reveal new information about the customer and potential new solutions.)

Having worked at Twitter, Apple, Deliveroo, and now Peanut, a new social network that connects women across fertility and motherhood, London-based VP of Product and Design Sana Rao has seen it all. She sat down with us and shared a lot of valuable insights on how research can help mitigate risks, how the research process can impact the way companies interpret results, and the question she wishes all designers and developers would ask themselves when building the technology products of the future. ‍

What’s your perspective on the role research plays in product design and development?

I think that research is invaluable for mitigating biases. We have so many biases and, for anyone who's not a trained researcher, it's easy to think that you can go in and do a research survey and get some answers.

But essentially you're not trained to do research in a way that doesn't introduce bias into systems, so what you’re actually doing is just a validation exercise. The best way to approach research is with a high level of curiosity. What is actually the answer that you're trying to seek rather than what is the result that you want?

One of the biggest misconceptions about research is that it’s always too late. There’s this idea that they’ll go away and do this whole thing, and then by the time they come back, everyone’s already moved on.

I’ve found this to be the case in early stage companies when they may think of research as a luxury because they want to move fast or they don’t think they have resources and the space to invest in it. The problem with that is, if the research phase isn’t accounted for from the very beginning, it will obviously throw a lot of things to the wayside.

That can be especially true for bigger companies, where you've already planned your entire year, or the next three years. These companies might be used to having a certain way of moving.

The risk there is that you can just get into that habit of just iterating and A/B testing—it’s that thing that happens where you just fall into that trap of working that way.

What’s the interplay between qualitative and quantitative data? Do you find that people tend to lean more towards one over the other?

To be honest, it's so easy to make whatever narrative you want to make out of numbers. That’s why I feel like the exploratory research, where you do diary studies and that kind of work, will give you insights that the self-reported research will never really help you uncover.

There's still no better way to conduct research than to get into a room, look at the way that users are actually interacting with the product and what purpose or job it's fulfilling in their life.

What in your experience has been the most effective way to bring research forward, especially to the executive stakeholder crowd who aren't as close to building the product, but who obviously have a huge investment in its success?

I've always found that a company's ability to interpret data correctly is largely dependent on who's presenting that data and how empowered researchers and their work is within the organization.

When I was leading research for the consumer group at Deliveroo, we used to do a benchmarking study every quarter to see how people were using the product. No one ever questioned the need for additional research or data because it had been a regular practice.

One of the studies came back and it revealed a very fundamental flaw in the system that the entire product was designed around. We actually went on a massive campaign through to the C-suite and the executives to convince them that we needed to redesign the entire consumer product.

So when we came back and said, “All of these research routes point to this problem. And if we don't fix it now, it's going to get even harder as we scale,” that hit home.

I really think one of the strengths of design and what makes for really effective design (I’m including research in this) is the ability to tell a story and let people see something that they didn't see before. ‍

Where’s product design — as a function and discipline — headed?

I'm hoping, and we're starting to see it already, but I'm hoping that people will rethink a lot of processes that they previously took for granted.

Would we build the things we’ve built had we known how they’ll be used today?

I think about the early days of Twitter or Facebook, and people going in with this understanding of what social could do, but no one really had a clear understanding of what network effects are and how that can unleash onto the politics of the world or any of those things that we're seeing now. Hopefully in the near future, we'll be a lot more informed.

We're starting to have more of these conversations about bias in the design ecosystem and risks, and assess what are the opportunities for weaponization within the system.

And so for me, the biggest piece of wisdom that I think about all the time, and that I would like other people to think about is, “What are you developing that can actually add meaning to people's lives?” And if that's not what’s going to happen, then maybe your product isn’t needed.

It's a hard spill to swallow for some people. Everyone wants to be an entrepreneur and everyone wants to make it in the world, but I feel like it's getting more and more critical to only make space for things that actually add meaning and add connection and add value rather than make things purely just because you can.
‍

Listen to the By Design podcast or join us for Same Page for more insights on the design lifecycle.