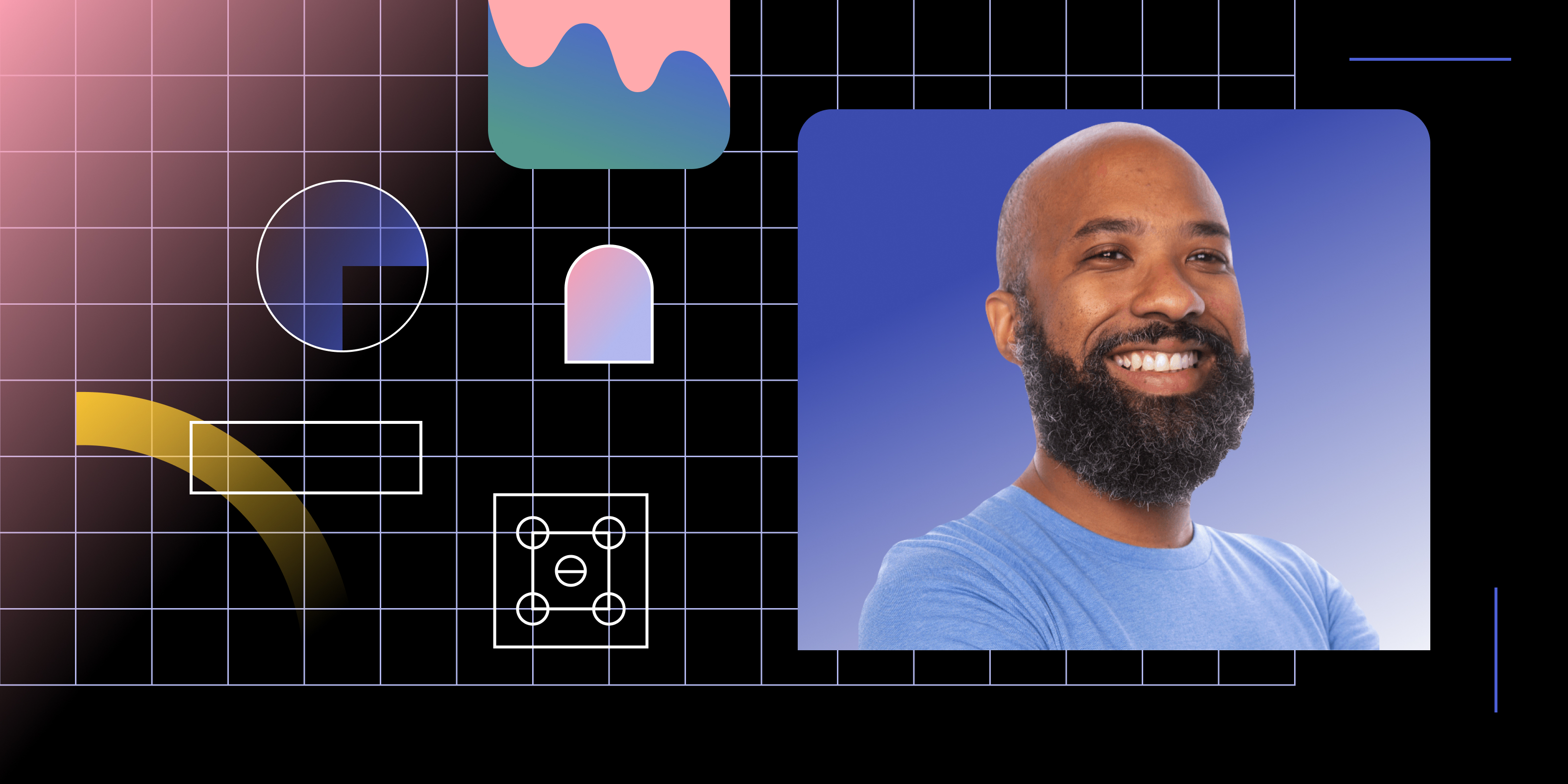 “Some folks might call it ‘iteration,’ but I choose to say ‘refinement,” says Fonz Morris, Lead Product Designer for Global Conversion at Netflix.

“I like refinement because it usually implies an existing product and service that you're responsible for improving.” By improving, Fonz is talking about embracing continuous improvement.

“I think refinement comes from the minute an idea is birthed until... forever,” he says. “Your product will probably keep going, so you should be constantly trying to find ways to make this idea better, more efficient.”

It may be a case of old habits dying hard, but many product and design teams fall into a common trap where they hustle to design and build a product, and then they scrutinize it and refine it further only after its release. According to Fonz, that may be too little, too late. “You should be iterating from the beginning,” he adds.

How can designers build the most durable products? Here are Fonz’s five golden rules.

1. Always do your (user) research

What Fonz tells all his mentees is, “I hope you're not designing this just for yourself.”

Putting users’ needs first may be a skill that designers get better at doing as they mature in their careers (more on that next). But Fonz believes this is a habit that you can actively cultivate as a team all throughout the design and build process. One example he shares is from a recent project he worked on with his team at Netflix.

“We did almost eight days of calls, we had to talk to people in the United States, Argentina, Australia, Thailand, France…and this is all to make sure that we have a true understanding of what people are thinking,” he says.

The team running these tests included a panel of designers, engineers, product managers and owners, and the localization team. It’s important to include many specialists’ perspectives to arrive at better solutions for users.

2. Know a little about what you don’t know

“Even though you may not be a UI engineer, load time still affects the bigger UX, which is your responsibility,” says Fonz. “You should know a little about how it works. There's nothing wrong with being a little technical.”

Ever humble, Fonz admits that it’s taken him some time to acquire skills like taking a user-first approach to design and learning about the technical aspects that impact the utility and performance of the product you’re designing. Fonz’s journey was a steady progression from design fanatic to business-forward design strategist.

“I'm always trying to really figure out what's best for the business and what's best for the user, as opposed to in the beginning stages of my career, when I was more focused on what was best for me as far as I wanted to make designs that made me feel good and make people say, ‘Wow Fonz, you're such a good designer!’” he says.

Fonz then went through a phase of focusing deeply on usability and user experience. From there, he took a wider interest in the business impact of his work. Don’t get him wrong though, he doesn’t mean to imply that designers should take all emotion out of the process.

“I would want you to design with emotion, but not take the feedback personally.”

3. Avoid designing in a silo

When it comes to collaborating with a team of cross-functional partners — engineering, marketing, sales, etc. — Fonz simply says, “Why not?”

The wider lens he takes is that you have two options in terms of the design process:

“Once I start running, I'm running,” says Fonz. “I don't want to start running and then get slowed down because I didn't communicate what I was trying to do in the right way to my team.”

4. Get executive buy-in early and often

Of course it would be ideal to have a leadership team who have some kind of design background. Some companies that come to mind for Fonz are Airbnb and Stripe.

But it’s OK if you don’t have design in your leadership DNA, as long as you’re willing to invest in getting stakeholders on board with appreciating and championing the importance of design. (That’s something Joshua Goldenberg, VP design at Loom and formerly a design leader at Slack, echoes in our interview with him.)

“When you’ve got one of the original stakeholders vested in design, now they're going to carry this culture for the existence of the company,” says Fonz.

5. Be ruthlessly honest about your experiments

Fonz’s stance on data, like his stance on research, is firm: “Data's my friend, data allows me to stay on track and lets me know if I'm moving the right way or if I need to make some changes.”

Similarly to learning about UX implications, Fonz advises that designers learn a little about data science and analytics to inform their designs. Learn what makes for a good and clean experiment and reliable results. “If you squeeze too many things into a test, you won't really be able to know what was the true lever?” he says.

There’s a myth that this kind of research is only available to larger companies, but Fonz posits that even the smallest teams can use simple and effective tools, like usertesting.com, at the very least to vet their prototypes and get some kind of qualitative feedback. It’s better than operating on no feedback at all.

Whether you conduct a series of small tests with a group of users or design simple A/B tests that give you clear cut, hard numbers to work with, Fonz says that, “to be moving with no data in 2021 would probably mean you’re doing yourself a great disservice. Find a way to get data from somewhere.”

There you have it: the five golden rules to constantly refining your product, according to design master Fonz Morris. In the process of talking to Fonz, we’ve also learned that to succeed at product design, you have to approach your work with curiosity, humility, vulnerability, honesty, and tenacity.

It’s not always an easy thing to manage egos and opinions, especially as a group, but it’s truly rewarding when you’re able to serve your users and share your successes together.