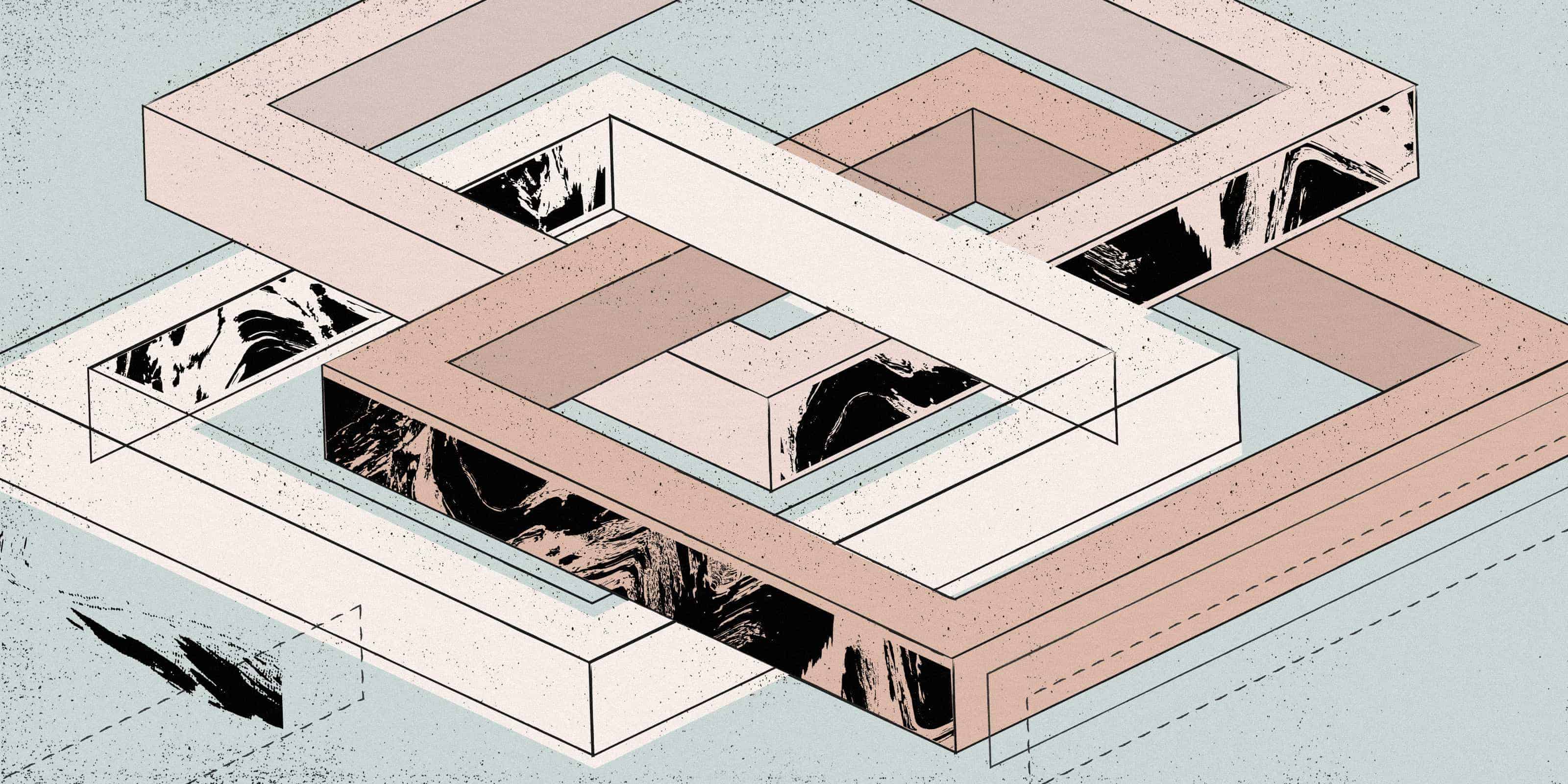 A bold headline jumped out at us recently: “John Maeda: In reality, design is not that important.” The design leader, who is currently head of inclusion and computational design at Automattic, told Fast Company that “designers should focus on being good teammates rather than leaders.”

As designers, we initially bristled a little. But as a team of designers, engineers, and business people, we also asked ourselves if we were just being sensitive. After all, that has stereotypically been designers’ mojo. Since that piece came out, a lot of people have chimed in to express their point of view.

John Maeda himself, jumped in with a lengthy response, writing, “When I read the clickbait-y headline I almost fell out of my chair 😱 […] Teamwork has long been more important than anything else to me. “Engineering-led,” or “Product-led,” or “Marketing-led,” or “Design-led” all imply to some degree the importance of a discipline’s performance over and above the performance of the entire team.”

So are we just splitting hairs? Or is there something deeper going on — something that isn’t just about how design is perceived, but what design actually is, and where it sits in the context of the larger organization?

Design is more than just aesthetics

Many of us have spent years trying to shift the perception that design is trying to “make something pretty.” To that end, we’ve been fighting for a seat at the table because we believe that design should work in partnership with the “business” side of the house. We don’t think that design is a supporting actor—no more than development is a supporting actress. In the Fast Company article, Maeda is quoted saying, “when designers do get more power than their developer counterparts, they build weaker products.” His own response to this article clarifies that he believes that in fact, the idea of a business being “led” by one discipline undermines the efforts of all other functions. And that’s where the problem lies.

The future of design shouldn’t be a power struggle between different parts of the business. That’s fundamentally why we decided to build Abstract. This sits at the heart of the tension between design and development, and why most of us still call it it “handoff.” We’re moving toward bringing design and development closer together. And by opening up design to stakeholders earlier, we’re introducing a different kind of relationship to the work. One that is based on mutual understanding, transparency, and a common language.

Language is power, and when we adopt the same language, we remove the power struggles that we’ve all seen or even gotten caught up in. On the design-developer side, we’re seeing a convergence happening. Historically, designers and developers have worked in completely separate tools, speaking completely different languages. But now, “we are moving in a direction where we can better express the intent of a design in code,” says Abstract Engineer Andrew McCloud. But this conversation isn’t just about designers and developers.

Getting down to business

In his book The Way to Design, Steve Vassallo advises entrepreneurial designers, “If you’re going to live in the land of business, you need to speak the language of business.”

The truth is, as designers, engineers, and business people, we need to be able to speak each other’s languages. We should aim to be design-integrated, not design-led. Our work should be focused on making an impact, and our challenges often come from a lack of collaboration with functional counterparts that can help us move our work forward, faster — and truly change an experience for our customers.

General Partner and co-founder of Designer Fund, Ben Blumenfeld, says, “Design isn’t just about visual output in a product or service. When done well, Design is a force multiplier across many parts of a company, helping everyone from customer support to sales achieve key business objectives.” His firm’s thesis is grounded in the belief that design, technology, and business have to come together in order to build exceptional products and services, and maximize impact.

Designing processes with the user in mind

In his response to the Fast Company piece, Zillow Product Design Leader Timothy Bardlavers writes that product designers “are consistently considering user behaviors and patterns, design systems, technical limitations, and business goals.” His observation highlights the fact that Design is as focused on impact as every other organizational function. And to drive impact, designers have to constantly be asking the right questions and focusing on improving processes — both internally and externally.

One example of this is a project we have in flight right now. We facilitated a design sprint with our Support team aimed at cutting down response times and streamlining case resolution for our customers. We applied design to a real business problem and are now now in the process of building a solution that we’ll be able to test and measure.

If design is to help a company maintain its competitive advantage, and push the boundaries of problem-solving, it can’t play a supporting role to other functions. We shouldn’t think about being design-first, or development-first. Instead, we should be thinking about how we can bring our paths closer together. Every business function —including design — should be thinking about the user, first and foremost. And building solutions with the best user experience in mind. This work should not be silo’d in product, marketing, or design.

We’re in this together.