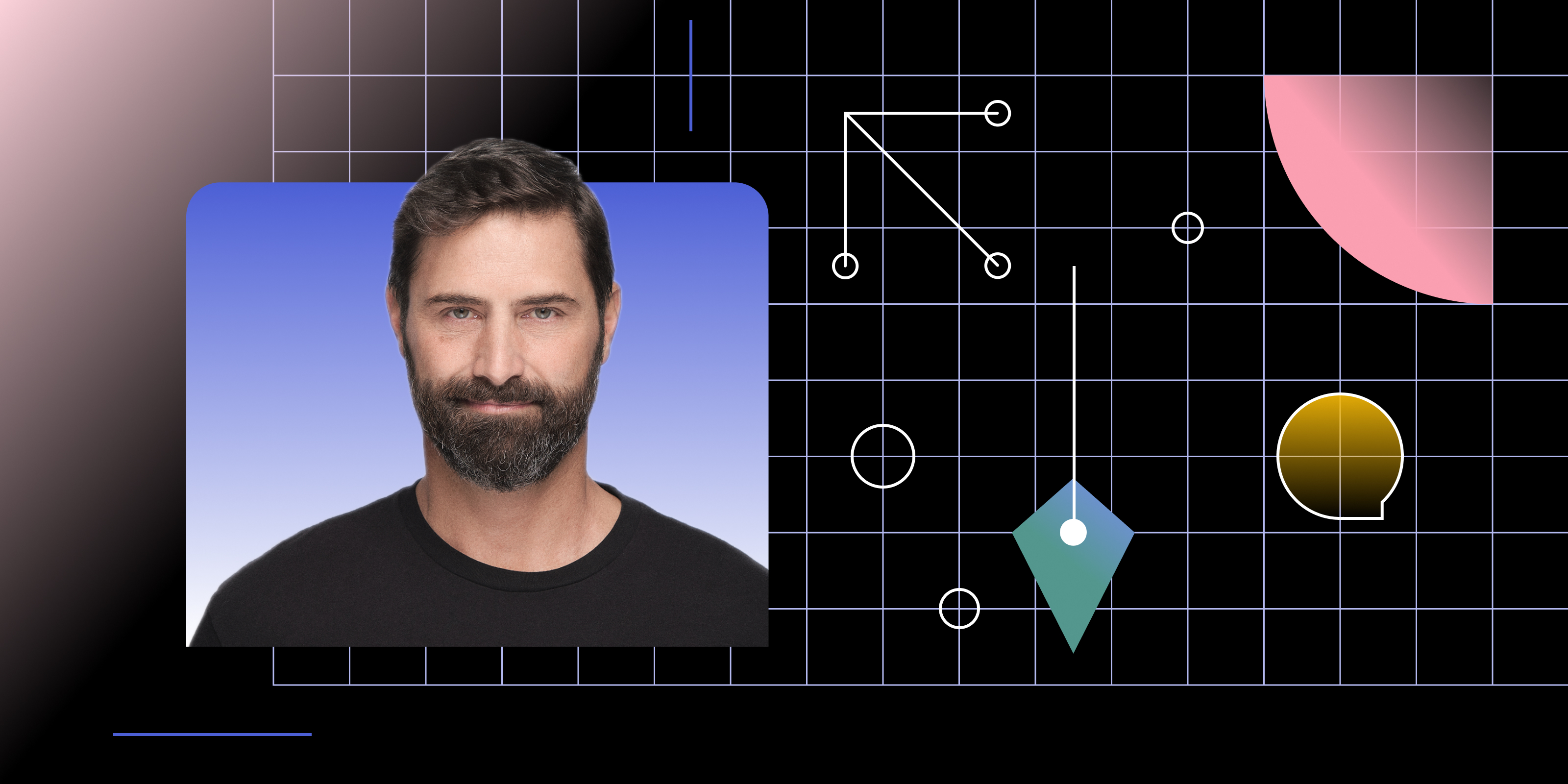 In a fast-paced business environment, it can be easy to slip into a comfortable routine. Before you know it, product briefs turn into itemized spec lists with tight turnaround times, and the team dutifully goes off and checks all the requested boxes. But what do you risk losing when you don’t make room for true exploration to take place?

Whether you work for a tight knit startup or a big enterprise, seasoned design pro Marc Hemeon knows that sometimes the exploration phase — what he calls the divergent thinking phase — can either get sacrificed altogether, or else it’s never included.

Here’s his advice for how to make space to innovate and how to make the most of that time when you have it.

When to break free from the status quo

Marc reminds us that you don’t have to reinvent absolutely everything. In fact, you should actively avoid trying to do that. There are already so many established UIs and design foundations out there already that trying to reinvent everything, however tempting, will only distract you from true innovation.

Marc says one of the first “really yummy” interactions he’s ever seen is Twitter’s pull to refresh function. “It was goofy. It was fun. It felt like if I held it longer, more would come through. That is an instinctual design,” he said. “You're not going to get that from research.”

So how do you create the necessary conditions for simple, delightful, memorable design innovation to happen?

It can be hard to predict when design inspiration will strike, so it helps to have some tools in your arsenal to nudge the inspiration along. Keeping your constraints in mind can actually lead to better and more viable solutions.

Marc points out that no matter what you’re building, two common constraints everyone has to adhere to are speed and performance. Those two constraints impact things like how many UI elements you have. Those are your baseline standards because you know that, without them, your digital product likely won’t survive. “The second thing is what is the primary goal of this product? What did the user hire it to do?” he says.

Once you have your constraints down, designers can then free themselves up to follow their intuition (the unsung hero of design tools).

1. Converge before you diverge

“Before you diverge, you have to converge,” says Marc. That means accepting as a team what your basic set of guidelines or constraints will be, otherwise you risk designs not coming together cohesively.

One trick Marc learned from his time at Facebook is courtesy of Andy Dahley who introduced the idea of a strict one-pager. Your one-pager can only be one presentation slide with a visual graphic and some text. “Turns out, capturing your idea in just one slide is really hard,” says Marc.

Sticking close to the one slide rule encourages designers to stay laser focused on the main challenge and solution without getting lost in too many details. It also forces designers to articulate their ideas in writing. “We don't talk about that skill enough as designers,” says Marc, “but it forces you to express your concept in a way that someone can quickly grasp it.”

2. Go analog for a while

Put the laptop down and step away from your desk. Marc reminds us that some of the best inspiration can’t be found online. Personally, he finds painting to be a good form of creative relaxation. It’s simply about doing something tactile with your hands and letting your mind loosen up.

An accessible way to get inspired is to look at what’s around you. “Get out of your space, go somewhere else, and look at totally unrelated businesses; go down to an auto body shop or an auto parts store and look at how joints and these things kind of come together,” says Marc.

Marc’s endlessly inspired by the fact that design is everywhere, and knowing that behind every design was likely a team of designers figuring out how all the parts fit together. “There’s typically a physical solution that can inspire some digital one,” he adds.

This might seem counter to the design process, but Marc actually believes in inviting other people, yes, even non-designers, into the process rather than designing in a vacuum. Even if it’s as simple as printing ideas and designs and hanging them in a high traffic area.

Sure, there’s a risk that anyone will come by and give feedback without possessing the necessary context, but that’s part of the risk you take.

“You cannot get buy-in if you don’t invite people in,” Marc insists. “And by expressing yourself, you're going to get criticized.”

Marc’s a realist, though, and he knows that if you don’t facilitate feedback, you’re likely to open yourself up to a battery of irrelevant ideas and unconstructive comments. Often the best way to counter this behavior is to instruct people on the kind of feedback you’re looking for.

Let people know that you don't need deep, detailed notes about pixel placement or massively divergent thinking, sometimes all you need is for people to just ask questions about your designs.

Granted, this phase is going to look a little different depending on whether you work on a small and scrappy team or at a large organization. Marc says that with smaller startups, where there’s often pressure to come up with solutions quickly, it can be hard to carve out time for divergent thinking. At bigger companies, you may get the time you need, but you still have to advocate for your designs with your manager and your manager’s manager.

“I don't know that we really understand yet how creativity works,” he says. “I think people underestimate how much time it takes our brains, the elasticity of our brains, to expand and compress enough times to generate the right idea.”