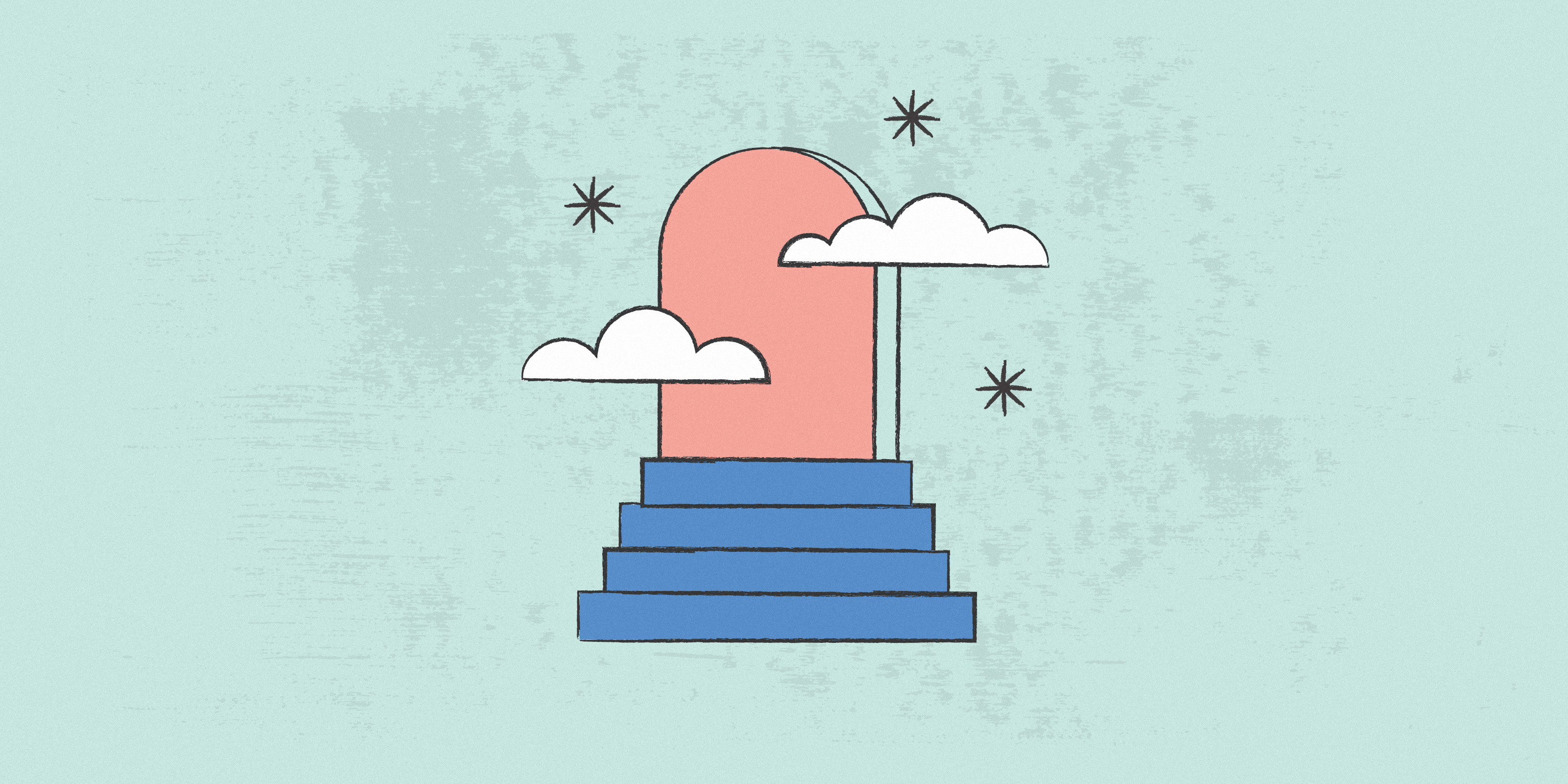 2018 was a pivotal year for ClearScore. Since its launch just four years earlier, the London-based fintech startup had added more than 28 people to its design team — a growth rate of nearly 600%. This was no surprise, considering ClearScore is a design-driven company, but the team was approaching a tipping point. As the company scaled, the design team was distributed over several different “delivery squads,” as ClearScore’s DesignOps lead Bassel Deeb describes it. “As we scaled, we started having issues with, one, managing these people, and, two, managing the process across this multitude of verticals,” he says. “We needed to rethink how we were going to manage the design team. If we continued to grow without making real changes, we risked losing control of the entire design process. We needed to create some sort of standardization and systemization to allow the design function to scale.” In other words, for ClearScore, it was time to start “operationalizing” design.

ClearScore’s head of design approached Bassel about taking on a new role in which he would oversee only the design team’s process. The role would focus on both recognizing and solving for pain points as well as introducing any tools, guidelines, processes, and structural changes that would allow the design team to continue to scale as smoothly as possible. “Basically, I was handed a blank canvas and asked to go find out which pain points the design team was experiencing so that I could start building a plan to respond,” says Bassel.

‍
His first task was to run a couple of workshops to learn just what all of those pain points were. Time and again, individual team members cited an overall lack of process with little to zero transparency around the work the department did.

Not only were designers frustrated that the order of tasks and scope of work tended to change from project to project, they also felt that their work was being hidden from the rest of the organization. They wanted other teams to have greater visibility into how design was done.

There were also concerns around the time required to complete the handover process as a last step in the design process. Based on the team’s expressed pain points, Bassel embarked to develop mission and vision statements that centered around efficiency, clarity, and scalability, while maintaining quality.

As Bassel describes, the next three months were an exercise in shifting both perspective and practice. “We needed to unlearn what we thought needed to be done, and learn again from the team what they actually needed.”

Bassel developed a plan that focused on three components: processes, tools, and people. Every proposed change and every part of the design workflow that was tweaked was done in an effort to either optimize the way the design team worked, improve their team culture, or introduce tools that would make it easier for them to do their jobs.Initially, Bassel centered his efforts on the issue of transparency.

We needed to unlearn what we thought needed to be done, and learn again from the team what they actually needed.

He wanted to, as he says, “open up the design process” and remove any barriers that kept it operating in its own silo with very little exposure to, or input from, the rest of the company. He created a template for a designer-led discovery workshop (a process usually kept within the design team) that could involve input and collaboration from other teams. This created a sense of transparency and collaboration early on.

Next, he focused on the team’s tools and processes. This started with an audit and overhaul of the team’s tech stack and made sure it had access to tools that allowed them to do their jobs without constraints and collaborate easily with other teams like product, marketing, and engineering, allowing for easy sharing and communication.

Bassel also wanted to democratize processes so that they were visible and available to everyone. To accomplish this, he created a playbook that served as the one source of truth under the new DesignOps framework. “As your design team grows, you both have senior designers joining the team who have their own way of doing things, and you have more junior designers who are looking for guidance on how things are done here,” he says. “For both of those people, the playbook serves as a toolbox they can always use, so they don’t have to wait for someone to tell them how things are done. They were empowered to start applying things and getting other people involved right away.”

After completing the team playbook, Bassel set his sights on improving onboarding for new designers. “At first, we only thought about processes and tools,” says Bassel. It was apparent before long that developing people within the design team was just as important as any of the more technical aspects of DesignOps. “I realized that new designers who were joining the team were a bit lost. This was not good, because the first couple of weeks can be a dealbreaker. You either feel like ‘What the heck is going on here?’or you fall in love with the people and the culture.”

Realizing he had to jump on the opportunity quickly, Bassel started working with new designers on the fly to make sure they had the resources and support they needed. Soon, he started creating a more structured process, which involved using a designer’s first dates to get them one-on-one tool training, informal meetings with other team leads, and frequent check-ins to see what new hires had questions about. He also had new designers complete surveys after one, three, and five weeks to report on how they were finding their new job.

As DesignOps took hold at ClearScore, cross-functional input became a reality. They started being able to involve product managers and devs earlier, which improved project scoping.

“Once you enable people by giving them the right processes, scaling these processes, and giving them the right tools and education, things will start improving automatically,” Bassel says. “You’ll see better quality. Your design leadership will have a better grip on things, and they will have more visibility across multiple teams. Consistency will improve and design will become better because you have this centralized control unit.”

Now two years later, ClearScore’s design team is more integrated with the rest of the company and both ICs and their managers know and understand their roles. The changes have made everyone happier, more comfortable and, ultimately, more productive. Perhaps most notably, focusing on creating a culture of support from the first days of a designers job had a huge impact on job satisfaction. In fact, the team satisfaction sat at 100% for five quarters!

As for the future, Bassel is excited to grow his team, eventually hoping to have a representative working with each design squad at ClearScore. “Each team is so unique, so having a DesignOps person for each of them would be very valuable.” One thing is clear: by introducing systems and processes, Bassel was able to give the design team at ClearScore the freedom to keep growing in a realistic way.

We’ve interviewed industry pioneers about how they’ve built and grown the DesignOps practices at their organizations our  book, Why your organization needs DesignOps.