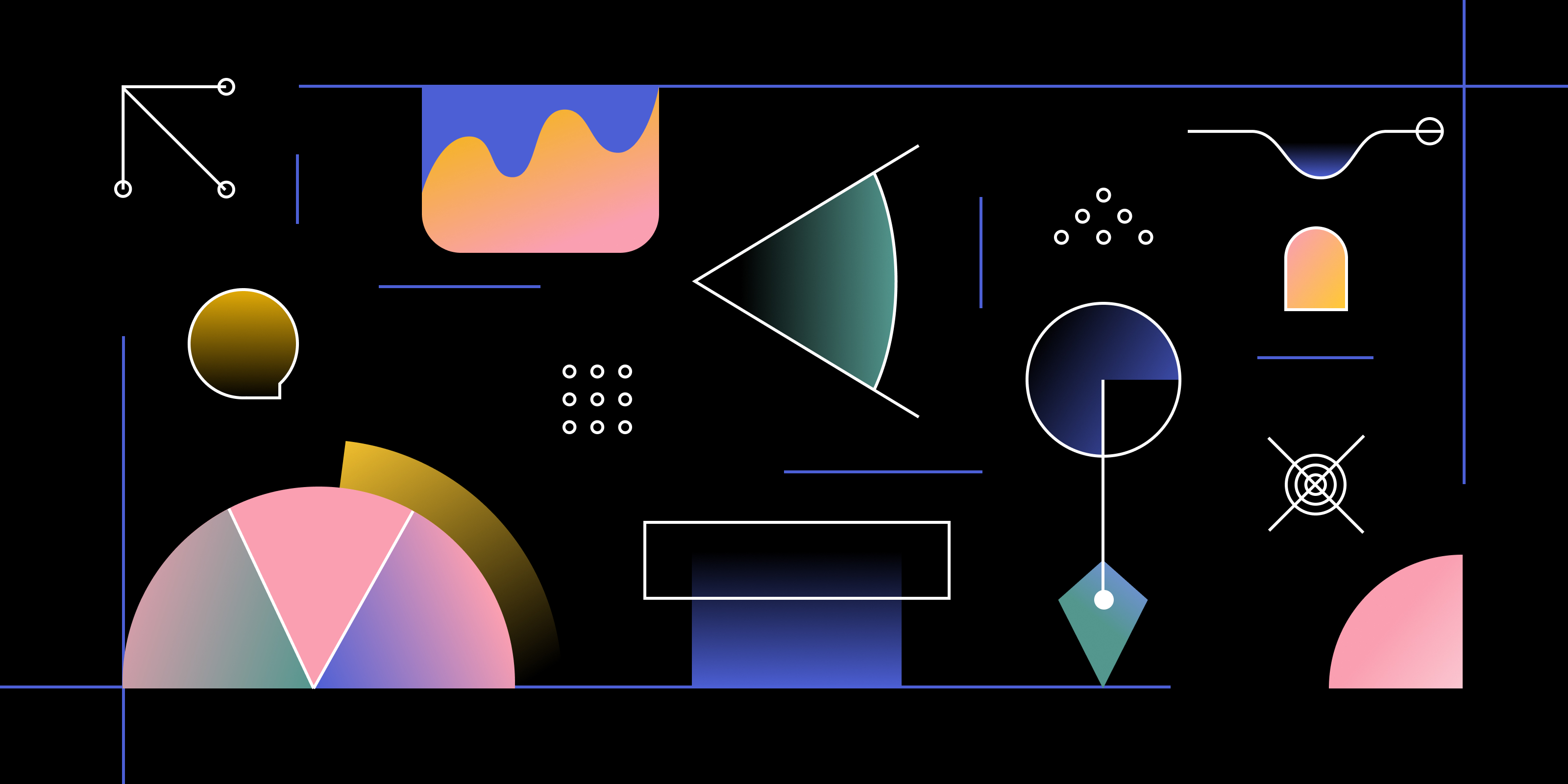 This post is part of an ongoing series featuring snippets from our podcast: By Design — a show about designing exceptional digital products and experiences. Each episode, our host and co-founder Josh Brewer dives deep into every stage of the product lifecycle with industry experts.

Getting to spend any part of your day nerding out about design is a privilege, especially when you get to spend several weeks speaking to some of the very best product design thinkers in the business — people like Katie Dill from Stripe, David Hoang from Webflow, and Joshua Goldenberg at Loom, to name a few. That happens to be the basis of our new podcast, By Design.

Of course, there are golden nuggets of advice and wisdom nested deeply within each one of our eight episodes, but looking back at the sum total of these conversations, some humbling and deeply resonant truths about the design process came to light:

And the revelations kept on coming. We hope that this collection of conversations provides you with enough wisdom, support and, perhaps, a novel idea or two, to guide you through your design careers and work. For now, here’s a small sampling of some of our personal highlights and top tips from this season.

Over the course of eight episodes, By Design takes listeners on a journey through the entire design process. We started out with the premise that there are three major phases in the product design lifecycle:

Bear in mind that each of these phases contains a multitude of pivotal milestones and stages in and of itself, such as research, feedback, implementation, and iteration.

Diving into each of these areas with our experts taught us that, over time, the most seasoned designers are the ones who learn how to design all kinds of systems and processes that not only protect the integrity of the products and services they’re creating, but that also help teams and organizations become more efficient while maintaining a steady focus on the needs of their customers and users.

Before any designing can actually happen, everyone’s got to get on the same page. That page is usually in the form of a product brief. Experts at creating new products and coaching teams, Mary and Dave Sherwin know how to build a better brief. They told us that good briefs boil down to a few things:

Sana Rao, VP of Product and Design at Peanut (and formerly at Apple, Twitter, and Deliveroo) made the excellent point that focusing on research and exploration in the very early stages is something small and large businesses need to prioritize because doing so  helps teams challenge their assumptions and biases so they can design more innovative and inclusive products.

Maybe even more importantly, early research also allows teams to foresee and mitigate risks and vulnerabilities before products even make it into the hands of customers. In fact, a common theme among the majority of experts we spoke with was a deep sense of shared responsibility to advocate for more up-front research time, so that teams can more closely and critically examine how certain features or dynamics—like network effects in social media— could be weaponized to cause people harm.

Just because the system wasn’t designed to do that, doesn’t mean that it can’t be exploited — and that’s as much a design challenge as it is anything else.

Proof of concept and prototyping

Sana also said that, “there's still no better way to conduct research than to get into a room, look at the way that users are actually interacting with the product and what purpose or job it's fulfilling in their life.” It’s a sentiment shared and echoed throughout all eight episodes in the series (and one we stand firmly behind ourselves).

To that end, some of our favorite tips about how to approach testing your prototypes came from our conversation with David Hoang, design director at Webflow.

What’s interesting about David’s experience is that he previously worked at One Medical, where he was responsible for designing both digital and physical experiences. That’s about as three-dimensional a designer as you can get. (Katie Dill, who’s currently the head of design at Stripe, wholeheartedly agrees that having some knowledge of designing for physical spaces makes for more well-rounded designers overall.)

Back to David’s advice on prototyping, there are two tidbits he offered that we really enjoyed:

You’ve got to collect a lot of data—both qualitative and quantitative—on the road to releasing your product into the world. Naturally, everyone had a lot to say about a certain kind of data: feedback.

One thing that’s not debatable is that feedback is necessary. There’s no such thing as designing in a vacuum. So, like any good design thinker, Stripe’s Head of Design Katie Dill took it upon herself to design a better feedback process. How? She became a better feedback facilitator.

“I feel like no matter how well you set up the context for a session, there definitely is always a tendency for people to start rabbit-holing down the wrong thing,” she says. “You just have to be prepared to facilitate.”

For Katie, that means being able to deftly acknowledge people’s comments, capture it quickly (either by designating it to a “parking lot” for ideas or confirming out loud that it’s been noted or documented) and then redirecting the conversation back to its original purpose by asking a pointed question. Smooth.

There are two more design principles that our experts unanimously support: that cross-functional collaboration and team buy-in from the beginning is an essential practice to establish as a team from the get-go, and that tightening up your iteration and refinement loops is a muscle that every product team should be exercising rigorously and often.

Joshua Goldenberg, VP of Design at Loom, and Evan English, VP of Product Design & Research at AMEX know a thing or two about working with lots of different teams from lots of different disciplines on large-scale projects. And they wouldn’t have it any other way.

Both Joshua and Evan talk about the importance of developing partnerships with your counterparts in engineering, marketing, sales and so on early on. That trust and bond between you all will have to carry you through many unknowns.

In fact, Joshua says he intentionally seeks out his “engineering best friend” when he starts a new role so he can develop a rapport with someone who has useful expertise and whom he can trust to bounce ideas off. It’s also just nice humaning.

For Evan, thinking about what’s equally at stake for her partners across the business allows her to tap into the bigger picture, which she says motivates her to seek further refinements and perpetually advocate for the customer.

The goal, she says, is, “getting your mind to think a little bit more about that shared goal and working towards getting something into production so that you can measure it quickly, versus these long tail loops of endless design work that's constantly in iteration and never in production.”

Believe us when we tell you that all of this was just the tip of the iceberg when it comes to the incredible tips, advice and predictions for the future that we explored with the designers who inspire us most. Look out for more in this series coming soon.